I was able to go on a couple “field trips” over the last few weeks.  Yesterday, Fernando (my Brazilian friend) and I were able to visit a children’s home of Hope Unlimited. It is a facility which houses 120 children and young adults taken off the streets of Brazil. Here the kids learn a variety of tasks and, most importantly, hear and see the Gospel.

The director, Dayane, is an incredible young lady who speaks fluent English and left a promising career at IBM to work full-time in ministry. Every afternoon, (Except Wednesdays) she teaches a class for the “transitioning” young adults. These are 17 year olds who will soon be on their own. She works with them on spiritual issues, helps them put together resumes, find their first job, how to open a bank account, etc as many have only know the orphanage and are not sure what the “world” looks like out there (never had a parent to teach them these things).

She spends Wednesdays working with the people who have “graduated” from the program. These are 18+year olds that are on living on their own, many are married and successful. Even after they are “on their own”, they continue to work with them spiritually and help with any other issues that might come up.

One comment she made summed up the program. She said, “When the kids arrive, many times they want a “normal” father and mother. Their desire is to have loving parents. Oftentimes this is not possible because their parents have abandoned them. We show them the Real Father, and then help them change their desire. We cultivate in them a desire to BE a loving father and mother. To provide a Godly environment to their own children–something they were not able to experience.”

Another example she gave was us as Christ’s bridegroom. One young boy was abandoned by his mother and the only family he had was an aunt. Sunday afternoon is visitation day, so every Sunday this young boy got dressed up to be ready in case his aunt came to visit. One day he hurt his foot. While Dayane was helping doctor it, she noticed that he was more upset than usual. She kept asking him and finally got out of him that he didn’t want his aunt to see him like this– wounded with a bad foot–not dressed up and ready to meet her. She said “This boy taught me a lot. Even though he got ready every Sunday for 2 years…and waited on his aunt that never showed, he was still concerned when he had something happen that made him “non-presentable”. This is how we should be as Christ’s bride….ready for His return. Waiting expectantly and presentable”. Great ending– the aunt finally came to visit, decided she wanted to help with the boy, and after 8 months he is now living with his aunt.

Fernando is very interested in helping in some capacity and as soon as I know a little more Portuguese I want to take our kids and work on some projects there.  NBC gave a short summary of the project (here).

Below: a row of houses. They put a married couple with 16 or so kids in a house to make it more like a “normal” family setting. 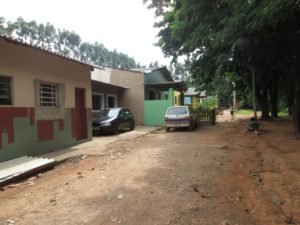 Below: Fernando and Dayane: 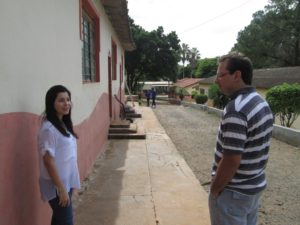 Below: A commercial kitchen where they teach kids food preparation skills. 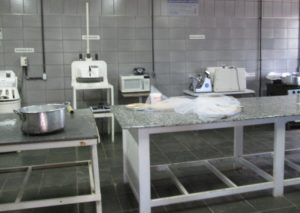 Below: Kids learn how to repair and paint cars. There is a demand for students coming out of this program. 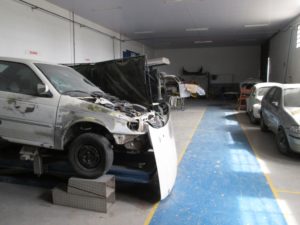 Below: Always excited to get a picture with an “Americano”! 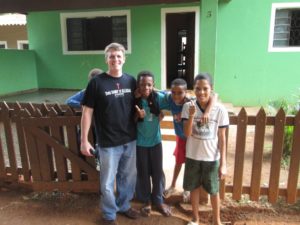 Last week, Paul (another language student who is a pilot with SIL) asked if I would be interested in touring an airplane factory that is located near Campinas. He has a helicopter pilot friend that has a car so we took a Thursday off and went on a tour. The highlight of the day was getting to fly. Wow, it has been a while since I’ve been up.

This factory produces 4-seater planes and also manufactures “kit planes” or experimentals. Typically these are smaller planes that an owner/operator builds and then is responsible for maintaining. Much less red tape and more freedom from legal issues. This is a booming industry in Brazil as the government regulations continue to make it more and more difficult to meet the regs. As one pilot explained to me, sometimes the rules contradict each other in a way that makes it impossible to comply with either rule!  Sometimes with the “experimental” airplanes there is also a more relaxed manner in which they are maintained. However, this does not have to be. If we end up using experimental planes on the Amazon, as a certified mechanic, there is no reason why we can’t keep these airplanes up to the safety standards and requirements of the airplanes flown in the US– however, without all the financial and red tape that goes with certification. 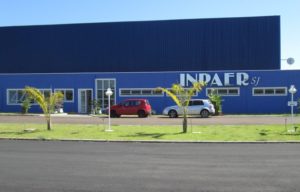 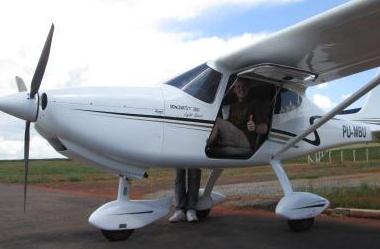 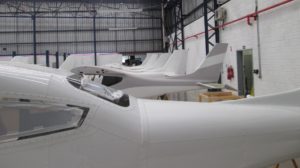 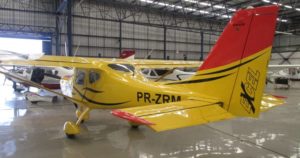 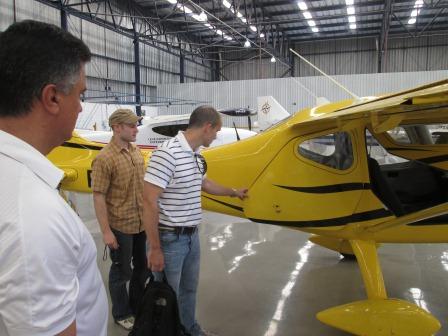