Last fall Janelle went on a trip to help work on a church close to Parintins. This is about 20 hours by boat from Santarém, and is between Santarém and Manaus. There are approximately 240 communities in the general vicinity of Parintins that do not have an evangelical presence. Janelle met the pastor (Samuel) and his wife when she was there and told me that “you really need to meet them”. Joaquim (the church construction manager) needed to go to Oriximiná which was on the way to Parintins….so we planned a 4 day trip. Found some pigs: 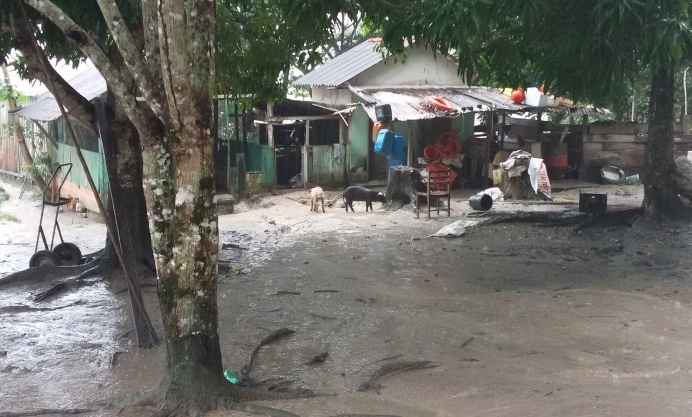 Airplane put asleep for the night: 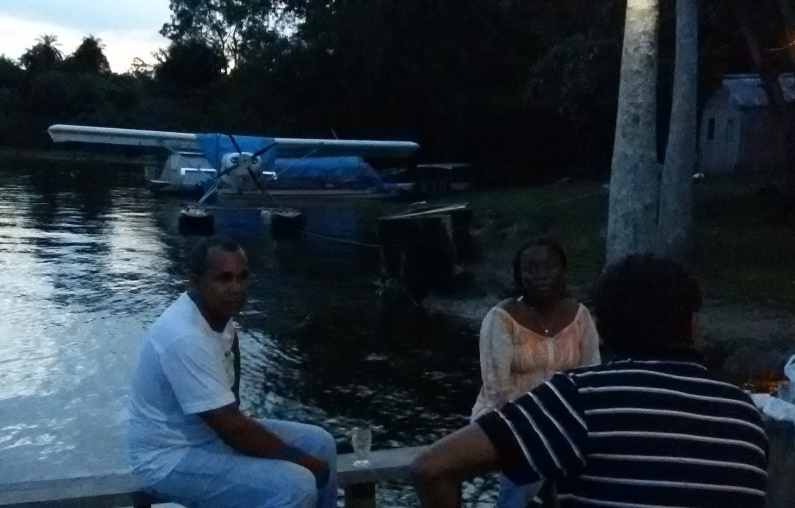 We went to 2 places the first day and two stops the second: 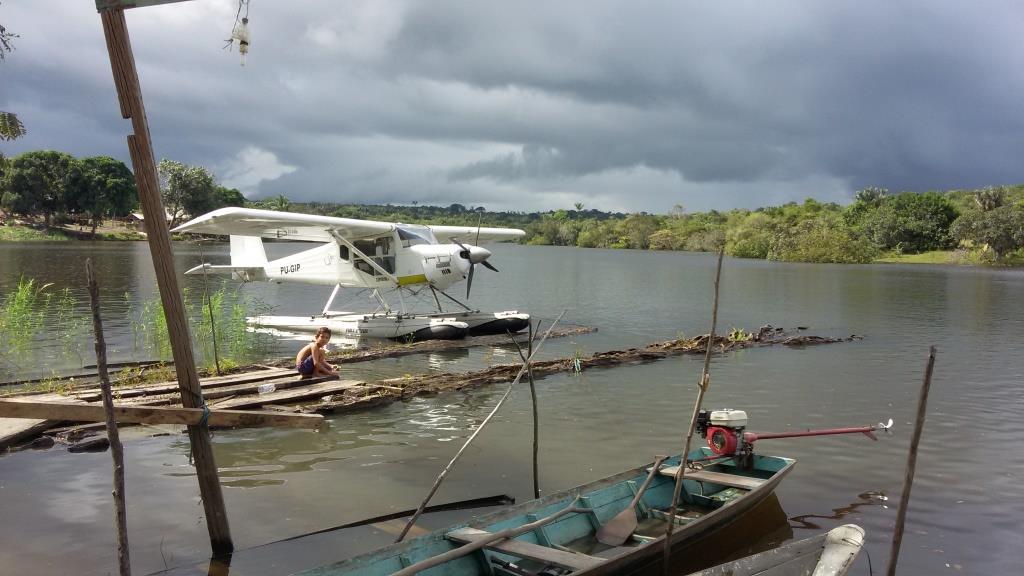 The first day we took a passenger that was extremely frightened…but I didn’t know that until we got back to camp. The next day, we ran into him again and Samuel asked him, “If there would have been a boat at our last stop, you would have brought that back instead of coming in the plane?” He replied, “Com certeza” (Absolutely) ! The worker the second day was a little more experienced and more excited: 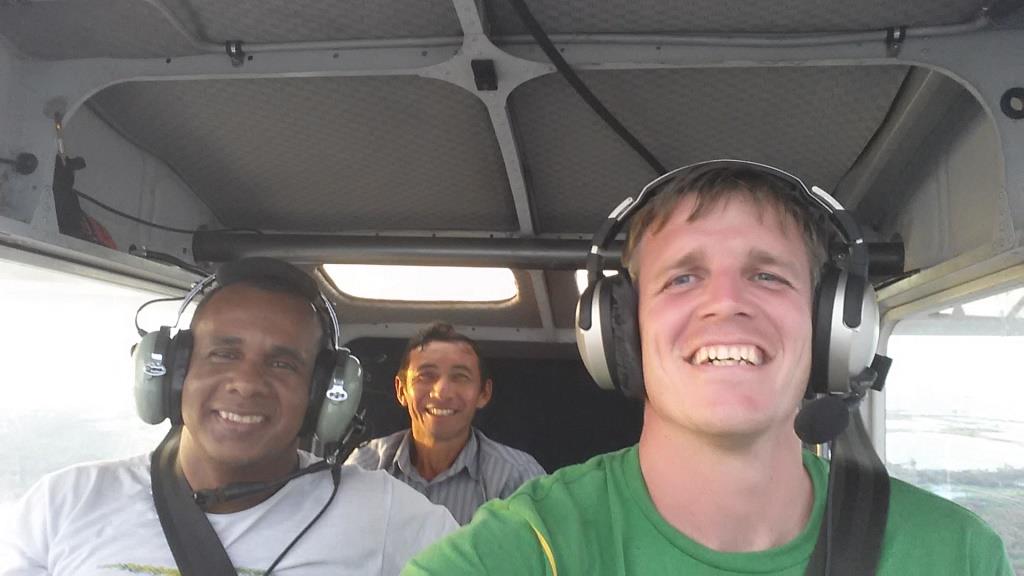 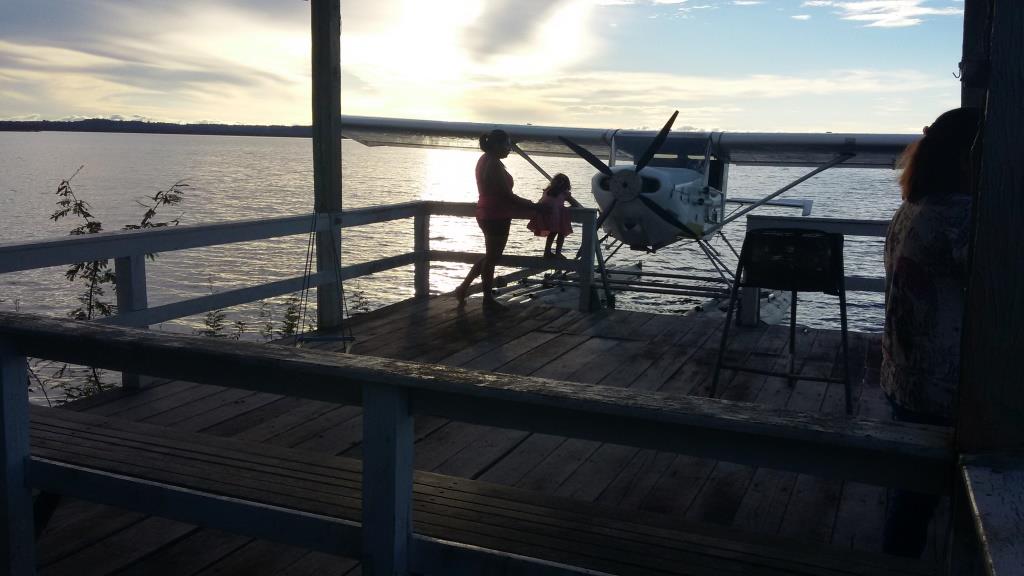 Heading back to camp–call it a day: 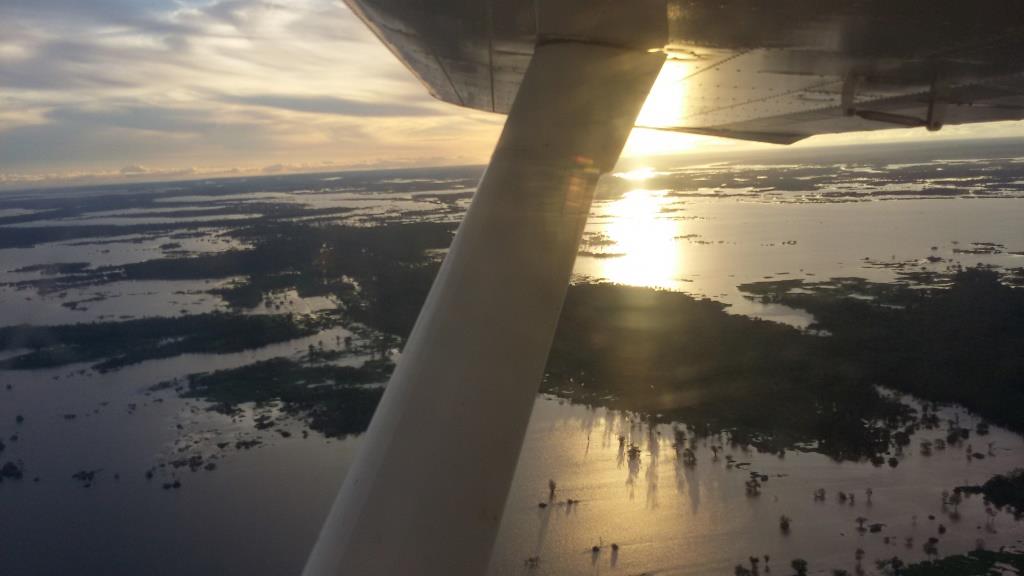 Joaquim was “along for the ride” after we made the first stop. However, he is not one to sit around. While I was flying Pastor Samuel, Joaquim was working on their speedboat. He found an issue with the starter and is explaining how to fix it to Samuel: 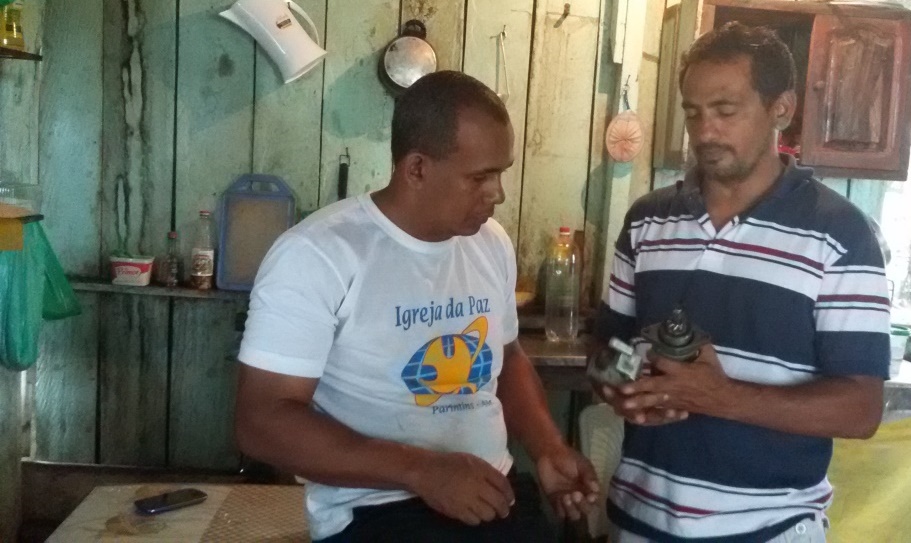 To re-fill the plane, I climb up on the wing and then they hand up the jugs of fuel. I thought it would make a good picture: 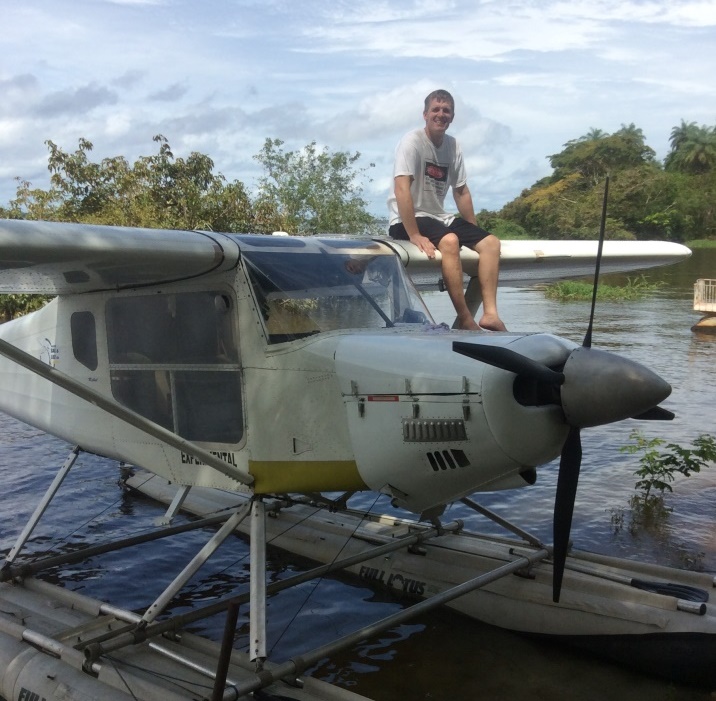 Joaquim……never to be outdone wanted his picture taken to. 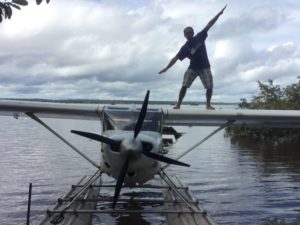 Around Parintins are a few communities with landing strips. I knew I was bringing the RV-6 (on wheels) down to Brazil the next week so I took some time to check out where I might be landing with that plane: 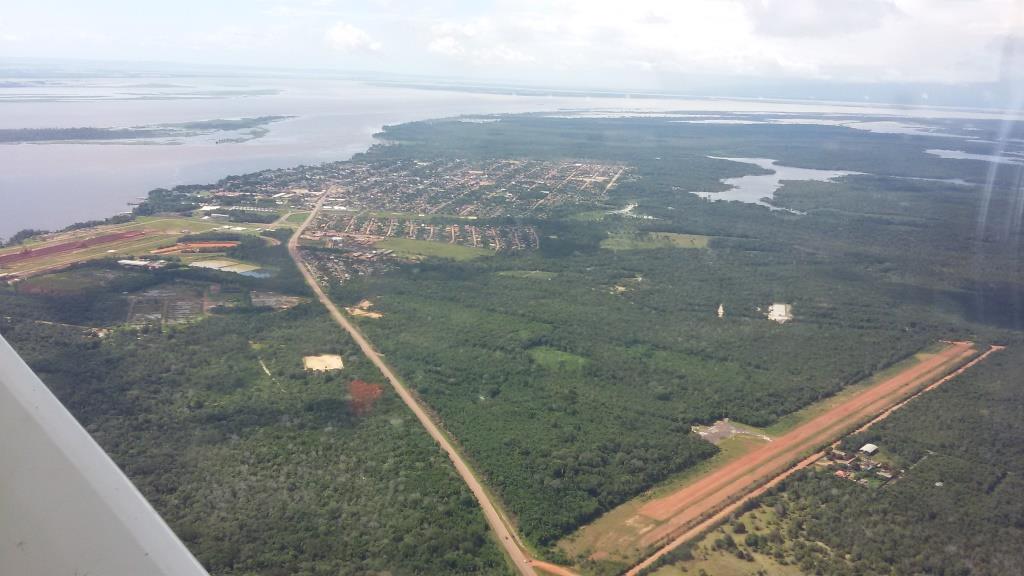 Last year, an experimental land plane was donated to the mission. After many hours of planning, preparing documents, and praying for good weather…. by God’s grace we succeeded! Tim (a board member of Salt and Light — the mission that “owns” the planes) has brought over 40 small aircraft to Brazil. I was along for the ride…..although he did let me fly most of the time. He left Greenville, SC on Tuesday afternoon to meet up with me that night. We left Ft Lauderdale FL on Wednesday morning and were in the first city of Brazil by Thursday night. Stopped to sleep and  twice more for fuel in Brazil and Saturday afternoon the airplane was parked at its new home in Santarém–ready for service for the Kingdom.

We passed many beautiful islands: 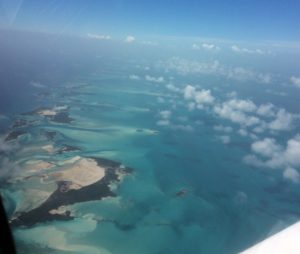 In the vast sea of water…..every once in a while we would find an island…. that if we would have engine problems, we could probably land – don’t know if anyone would ever find us but at least it would be better than landing in the ocean. 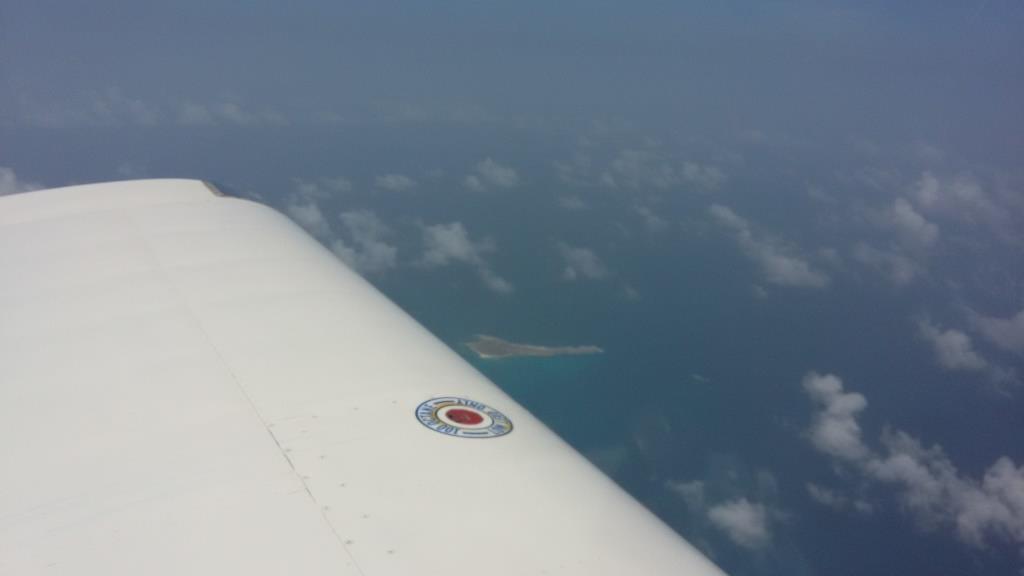 Beef Island- both ends of the runway end in water: 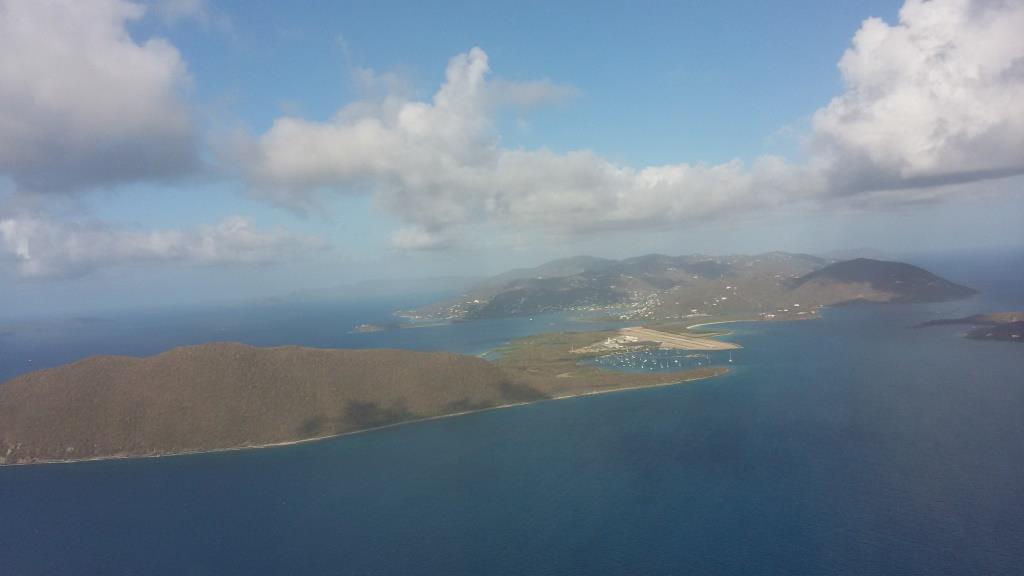 If you are going to spend 23 hours with someone in very close quarters….you better make sure you like them! Thankful for the many hours of conversation we had. Planning ways to more efficiently advance the Kingdom with airplanes. 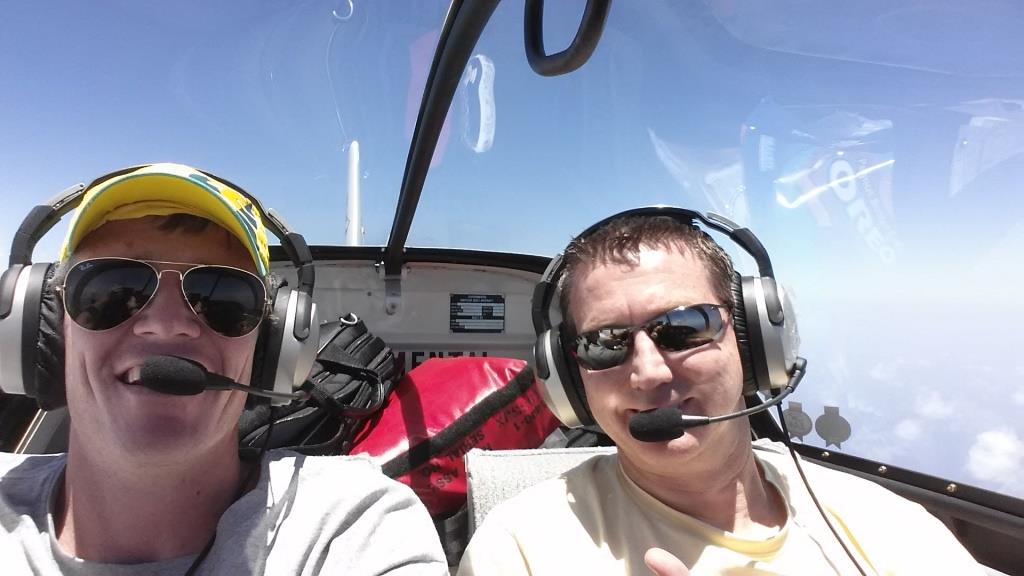 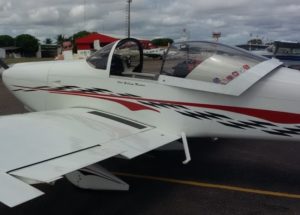 I was determined to make it to Brazil by the second day. We had a system down for each fuel stop. You have to pay landing fees, go through customs, and fill out a bunch of documents for the plane each time you stop in a country. Because Tim has done this many times, he took care of that while I re-fueled the plane, checked the oil, re-arranged our food if needed, and we would be back in the air in less than 30 minutes. Leaving Georgetown (our last stop before Brazil) we ran into a little bit of weather. However we landed in Boa Vista with 15 minutes to spare before sunset (after which you cannot legally land a VFR airplane) 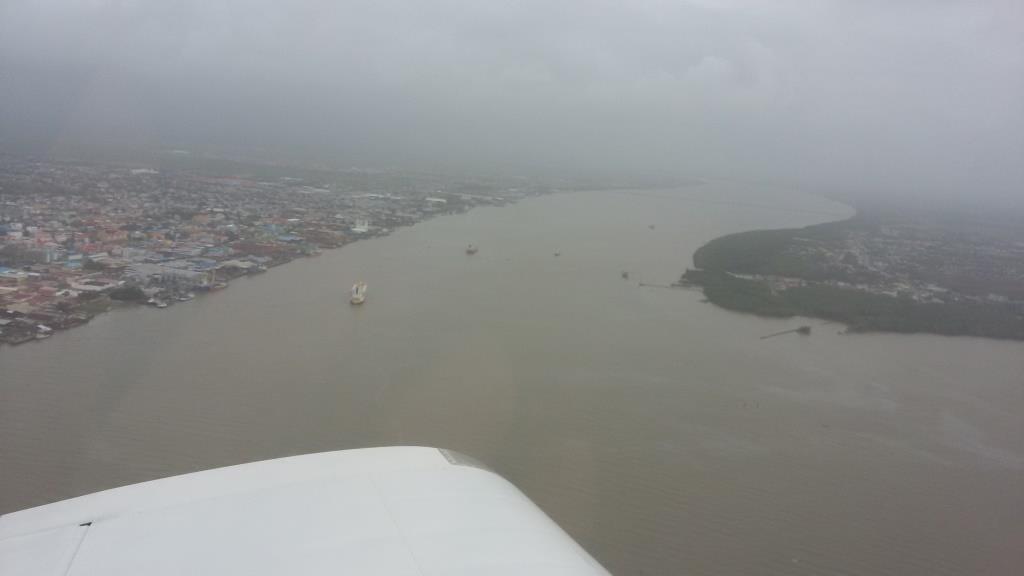 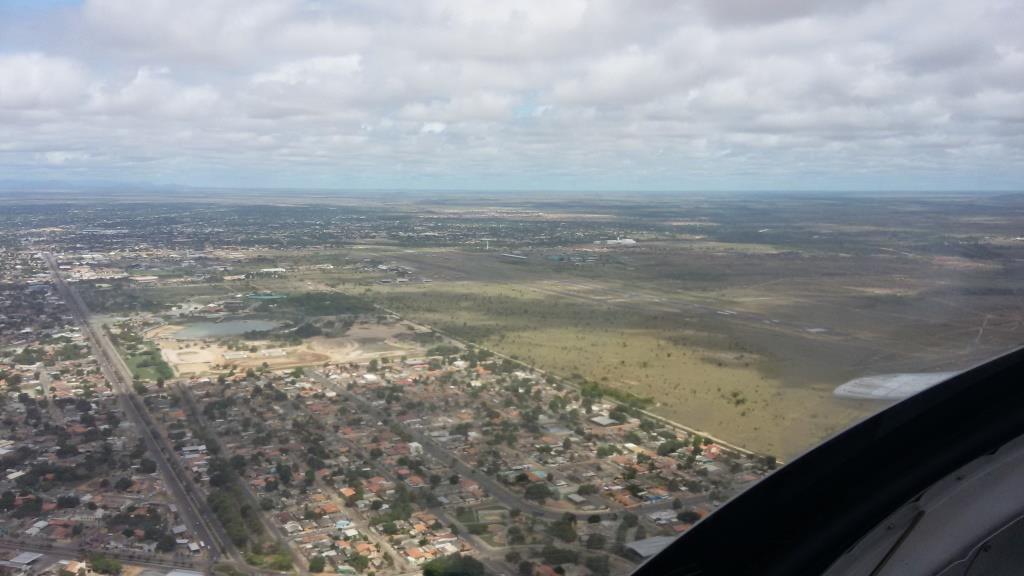 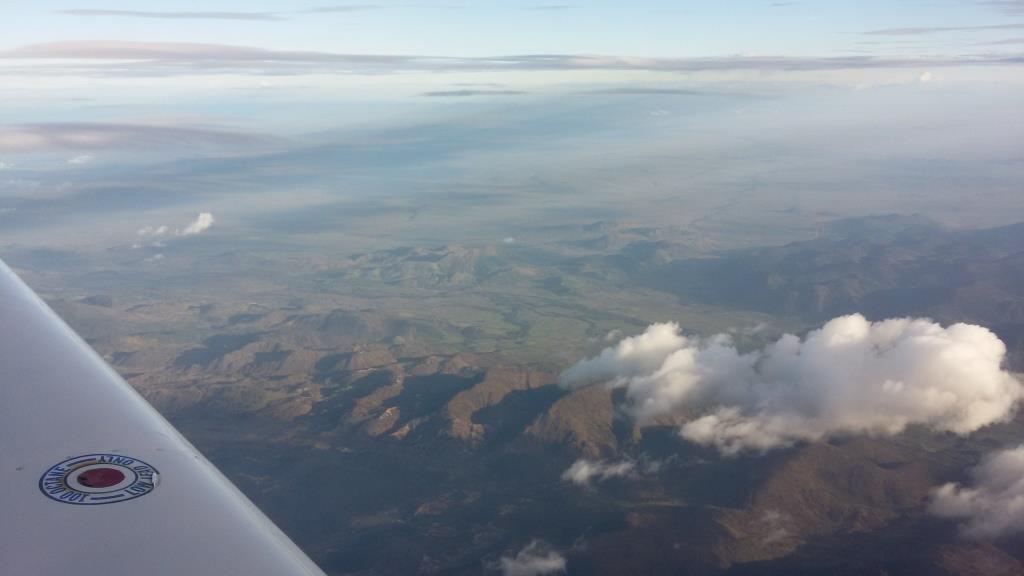 We spent the last night in Manaus. A friend of a friend let us put the RV in a helicopter hanger for the night. 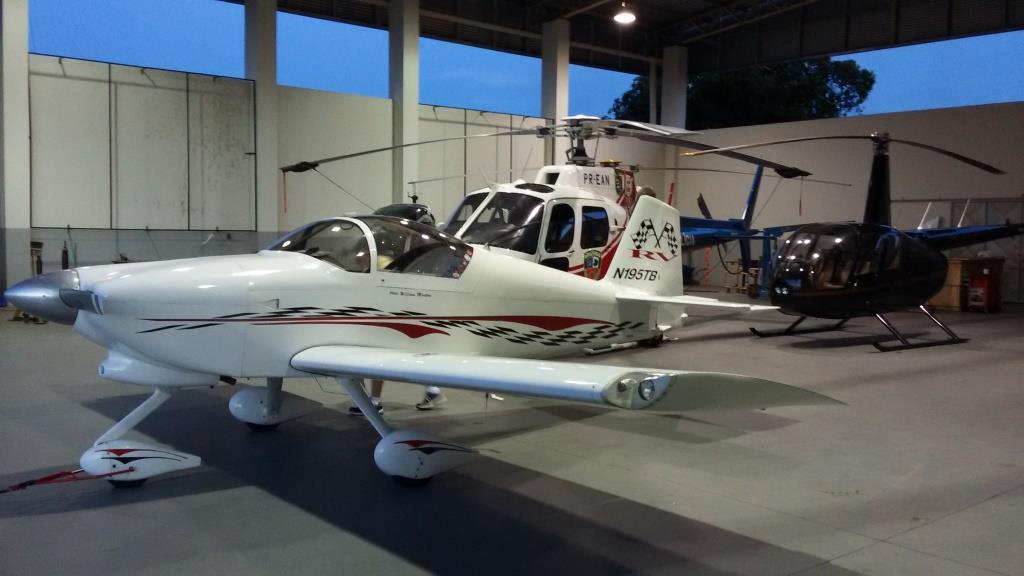 Saturday morning I dropped Tim off in Itacoatiara (where he grew up) and I headed for home! 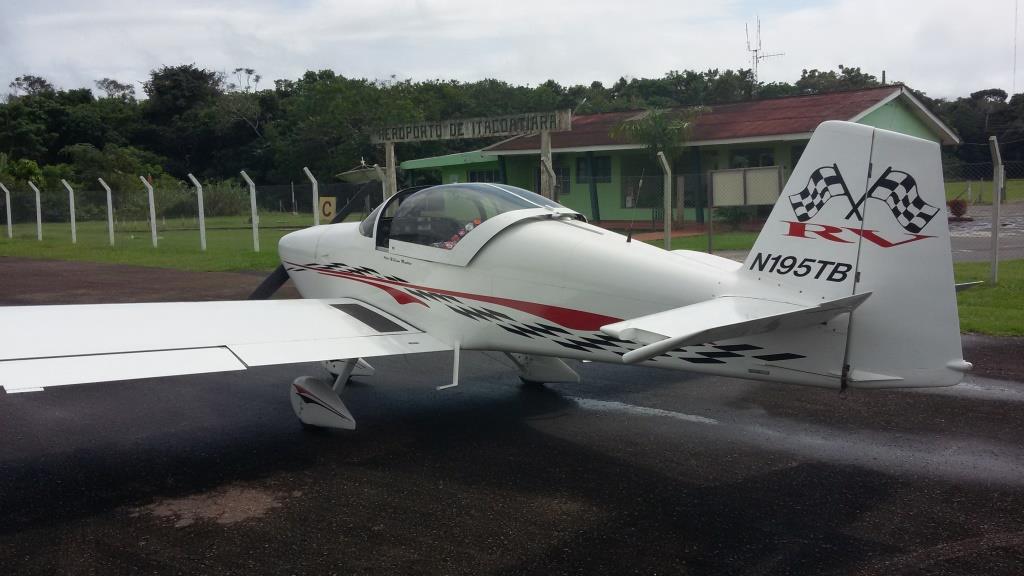 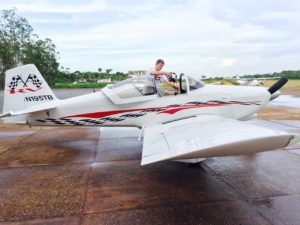 We have 45 days to start the importation process (Tim will begin this next week when he is back in Manaus). After that we begin the process of registering the plane here in Brazil. Each of these steps is quite a process. Prayers are appreciated as we navigate the red tape. 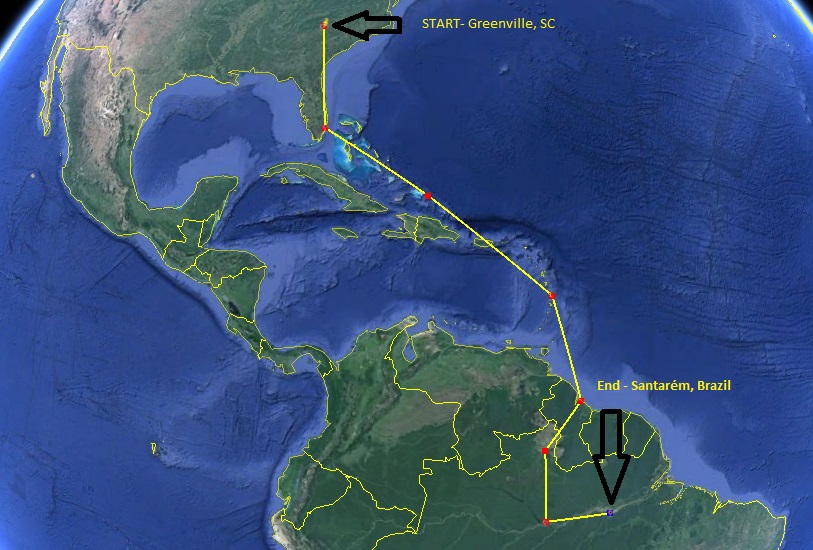